There are a lot of good things that happen at Cloverlea Primary School. So much so, we thought that this section of the school website could be dedicated to showcasing them. From pupils work and achievements to the wonderful displays in our corridors, hall and classrooms, I think you would agree that Cloverlea is a fantastic school with hardworking pupils and dedicated staff. In everything that is done it is our aim to make our school a welcoming, engaging and stimulating place to visit, work and learn.

As part of our Easter celebrations, pupils were invited to send in eggs, decorated in a variety of imaginative ways. Prizes were awarded to 'eggceptional' entries. The children really did work very hard on their entries to the competition and we had the most entries we've ever known. It was a very difficult task to decided winners and runners up, but below you can see the photographs those whose efforts were 'eggstraordinary!' 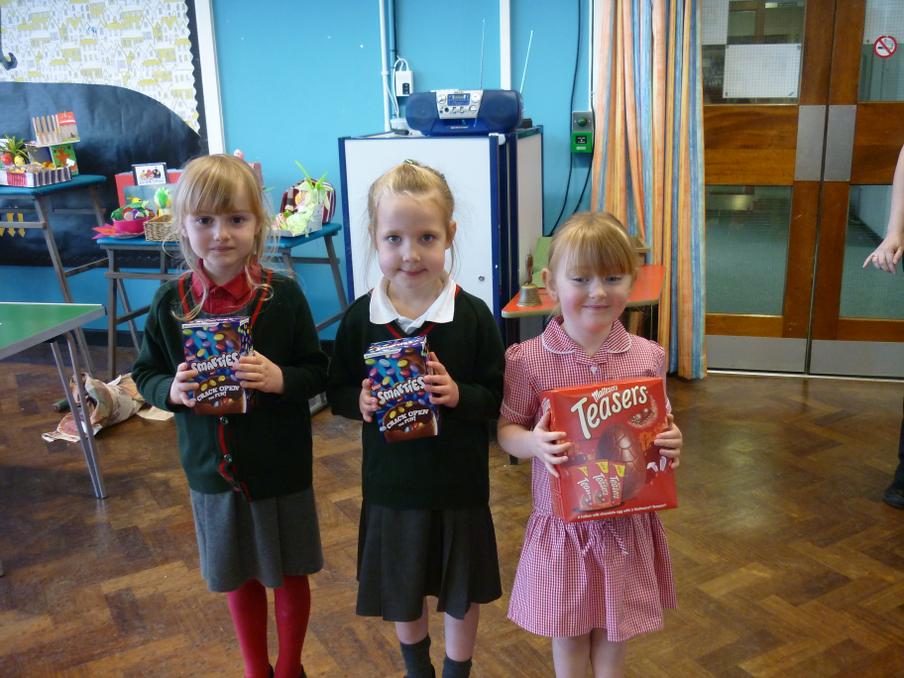 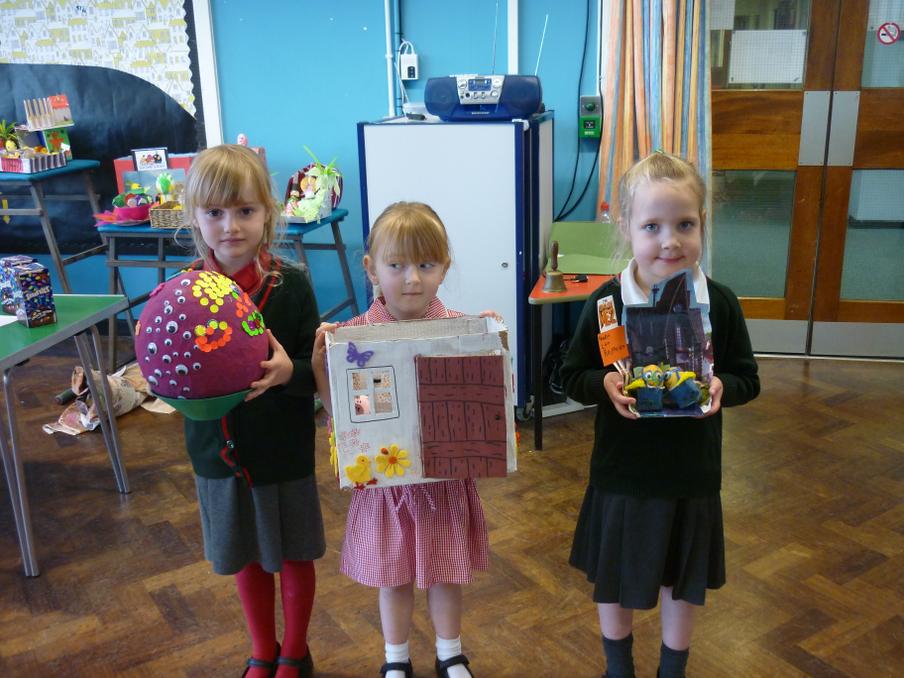 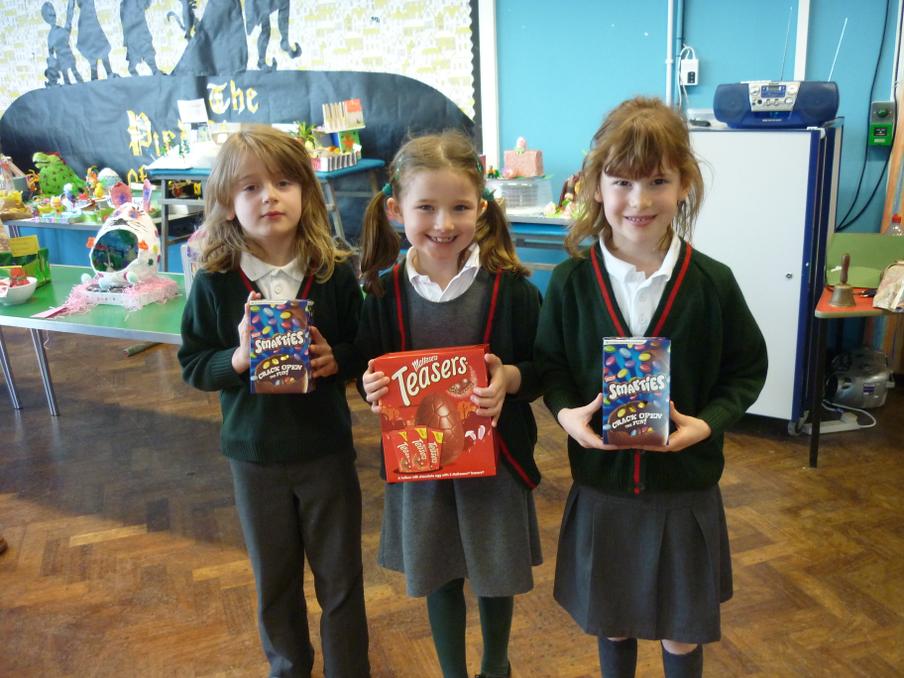 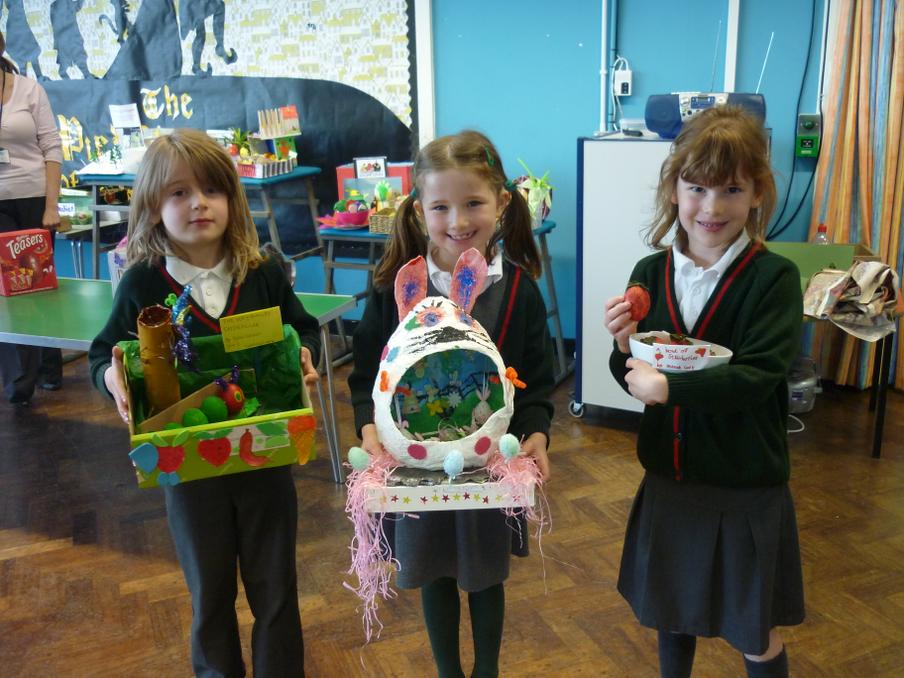 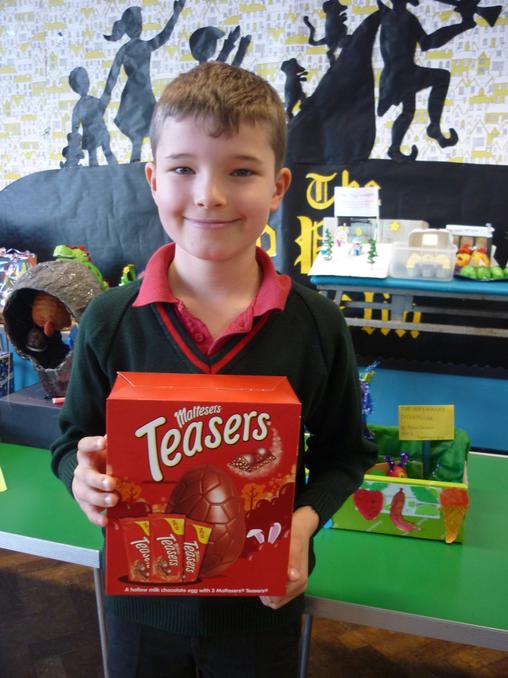 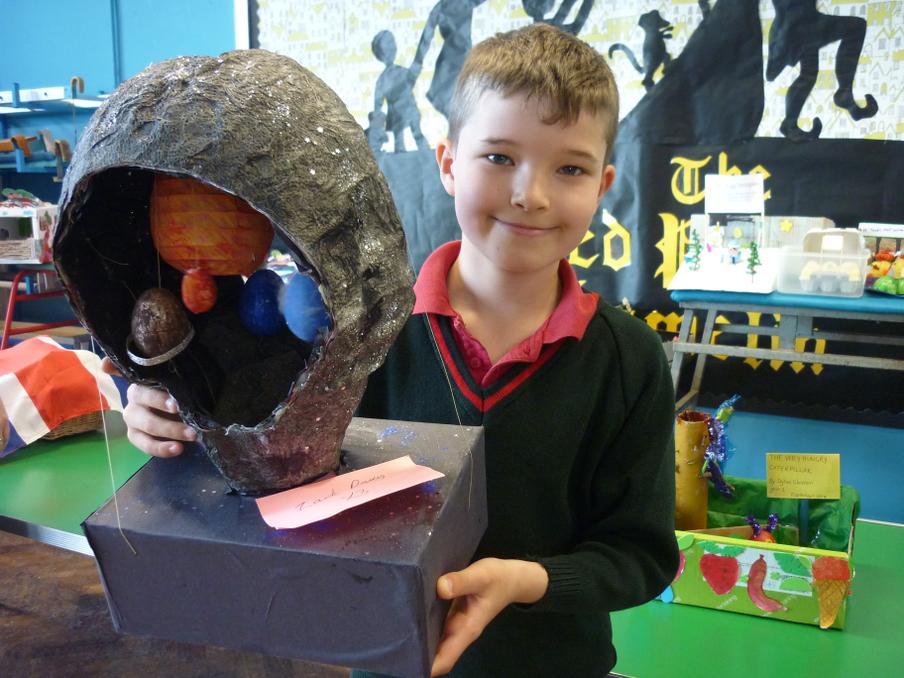 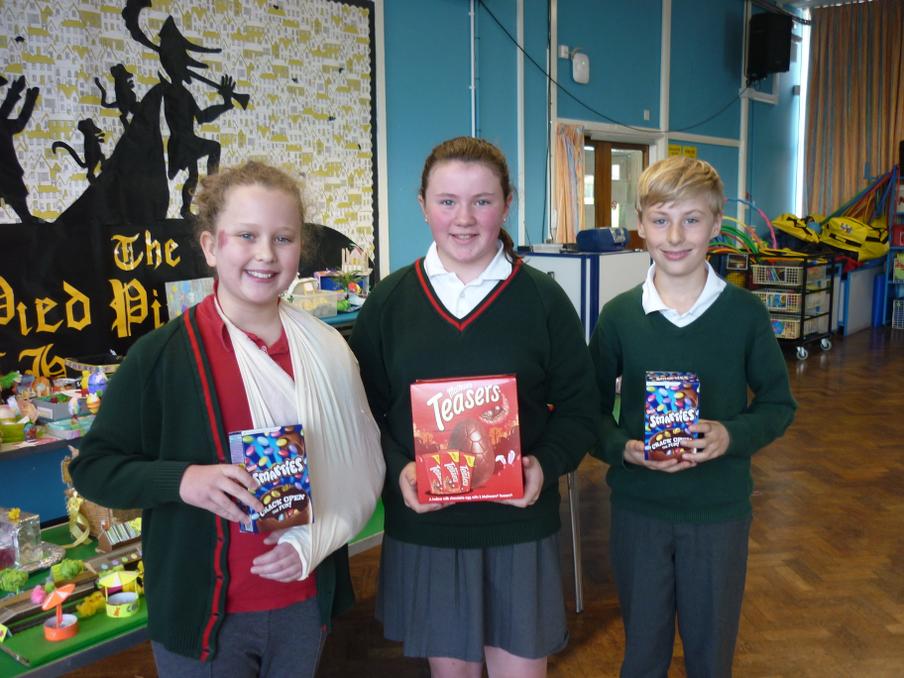 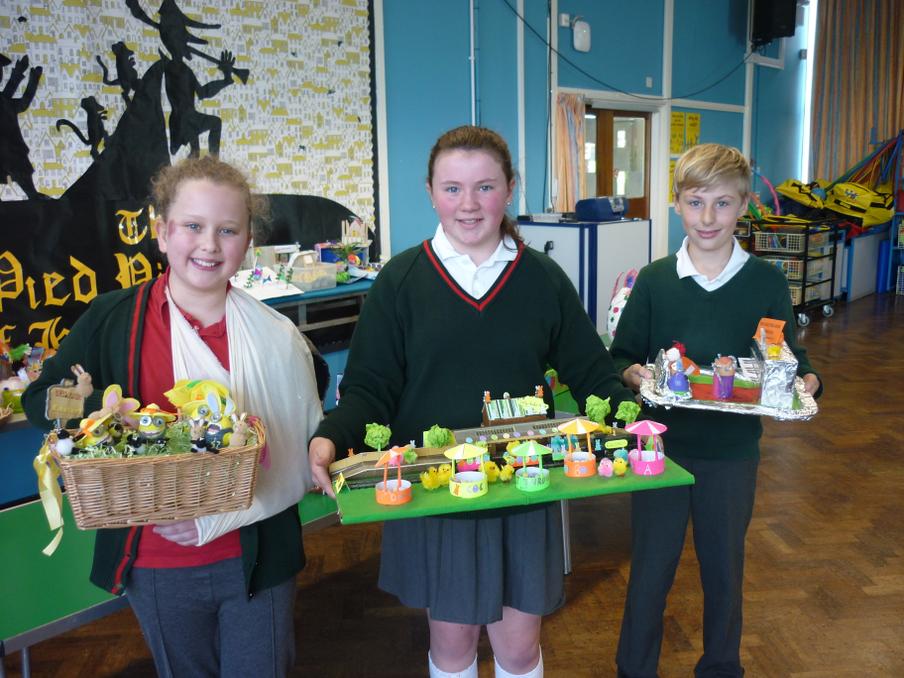 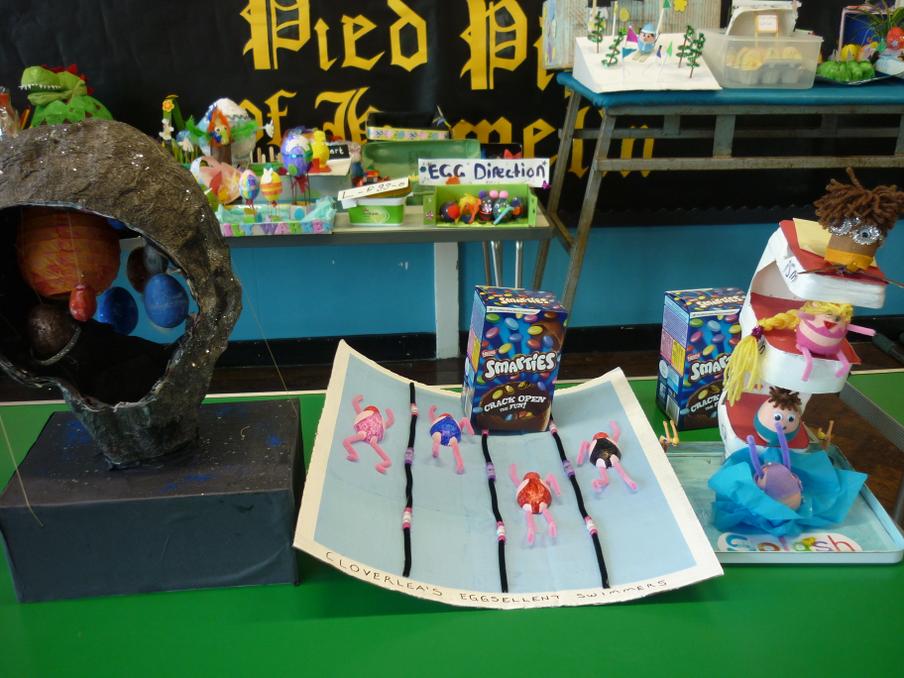 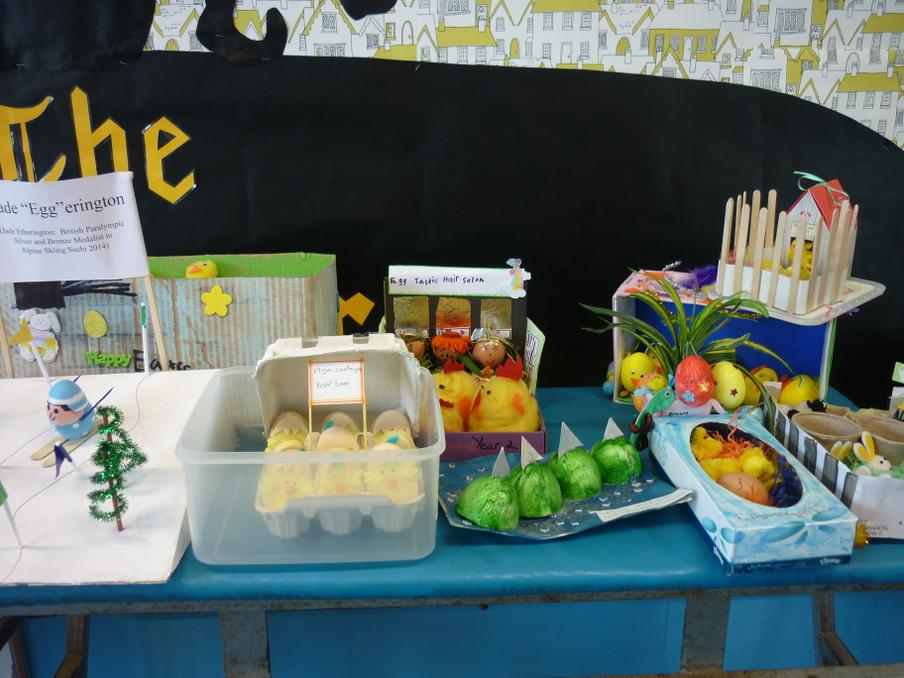 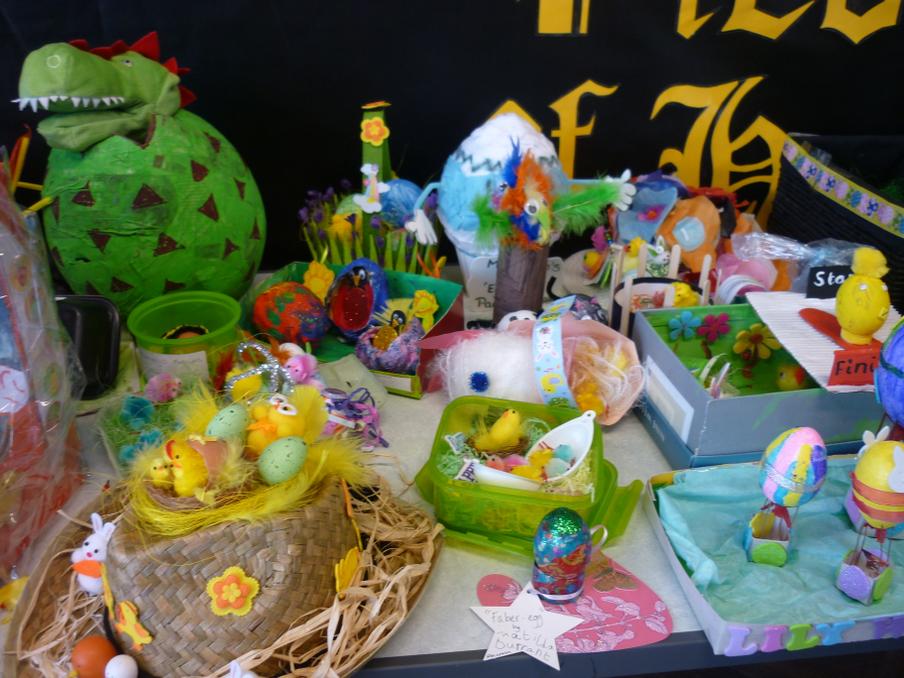 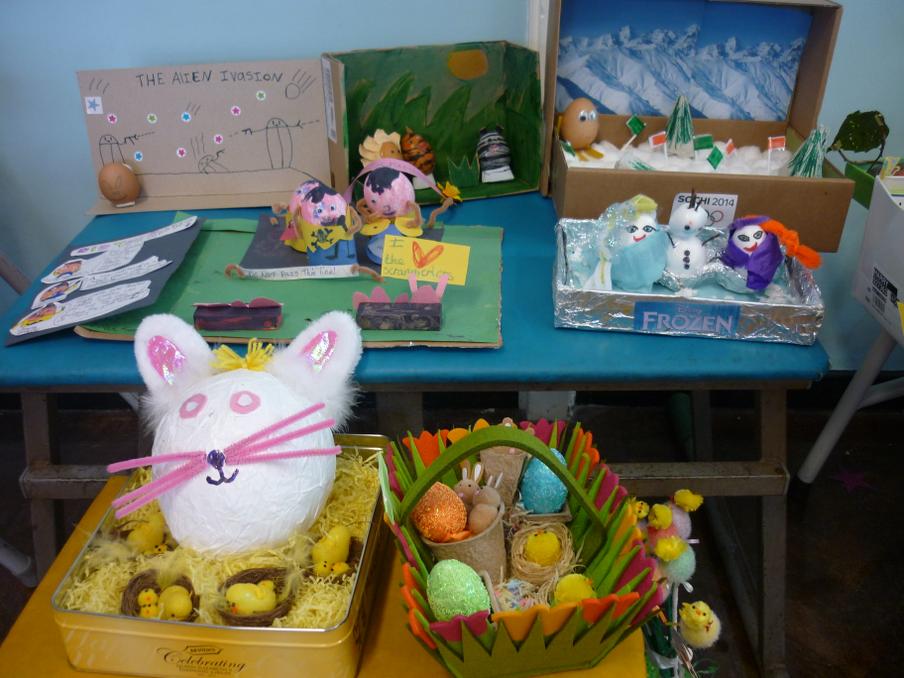 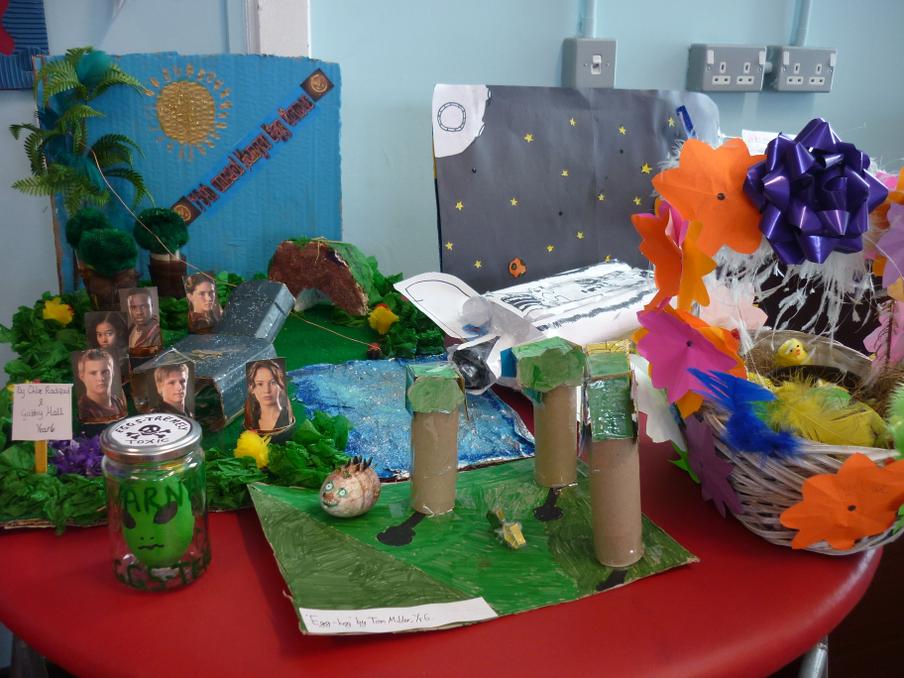 At the end of the Spring term, Sakhya and Kavita visited Cloverlea to deliver a some fun and informative workshops. Years 5 & 6 were able to learn more about Hinduism and Year 4 expanded their knowledge of Buddhism. At the end of the day, some children from Year 4 assisted in the re-telling of the story of Buddha which they presented in a special assembly to the rest of the school. As you can tell from the photos, they really enjoyed dressing up!

On Thursday 6th March, pupils at Cloverlea celebrated World Book Day by coming to school dressed as a character from one of their favourite books. Everyone, including the staff, made a huge effort with their costumes and we all enjoyed an assembly in which we celebrated the joy of reading of the imginative world of books.