Welcome to our Governors' Section.

Constitution of the Governing Body

There are twelve members of the governing body. These twelve consist of the following posts:

Note: Co-opted governors are governors who have been invited to join the governing body because they have a particular skill or talent which would be of use to helping the school to achieve its development plans.

The government, wishes to see a significant shift away from precise stakeholder representation (elected or appointed governors) towards a more skills-based model of governance (governors invited on because of their particular skills). One of the government's aims is to produce smaller governing bodies, which can now have as few a seven members.

Please see the table below for the current make up of the governing body:

Please see the table below for the attendance for full and committee meetings for 2019/20: 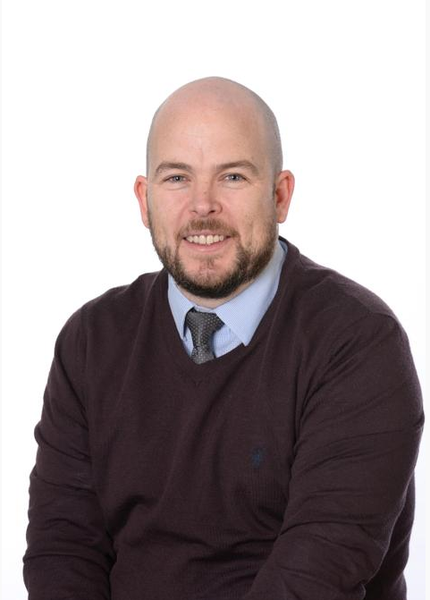 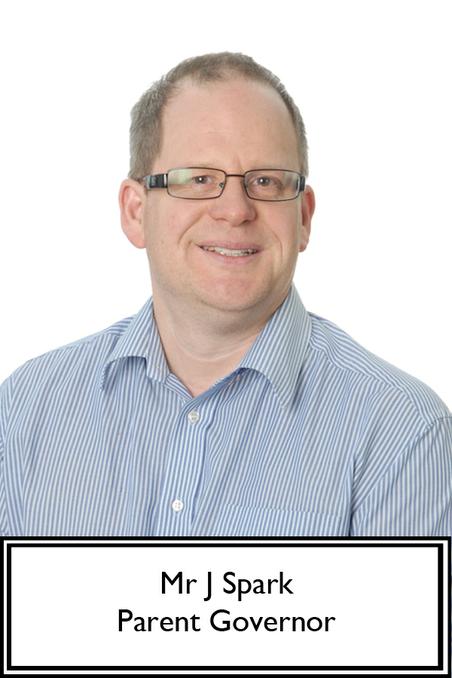 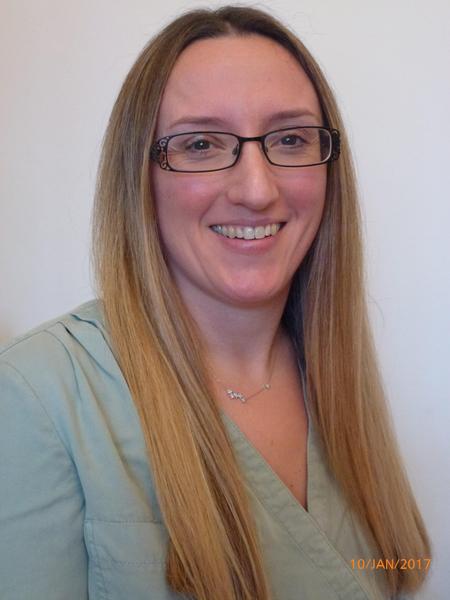 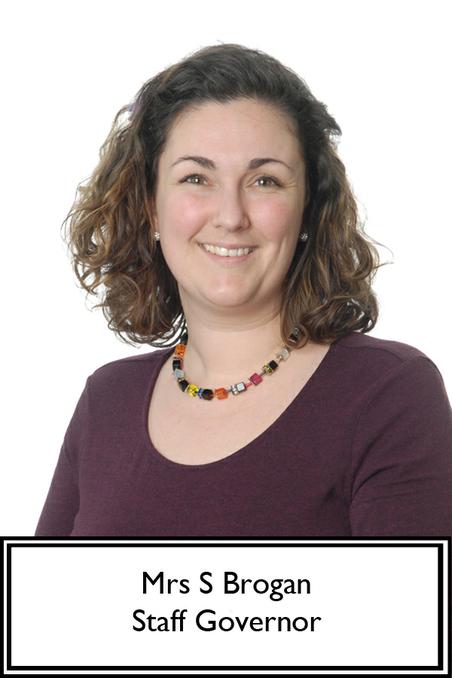 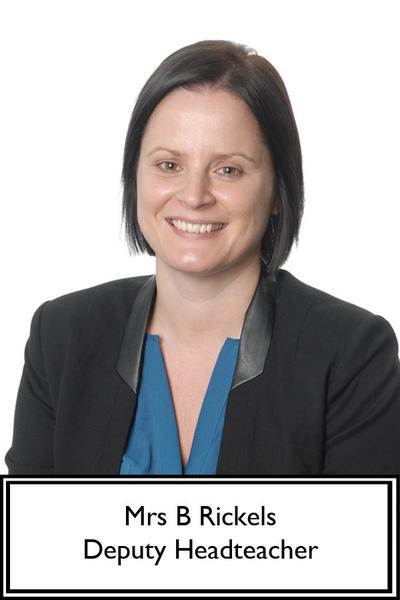 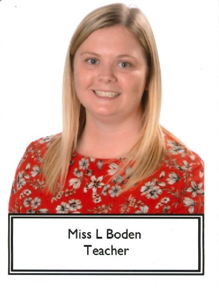 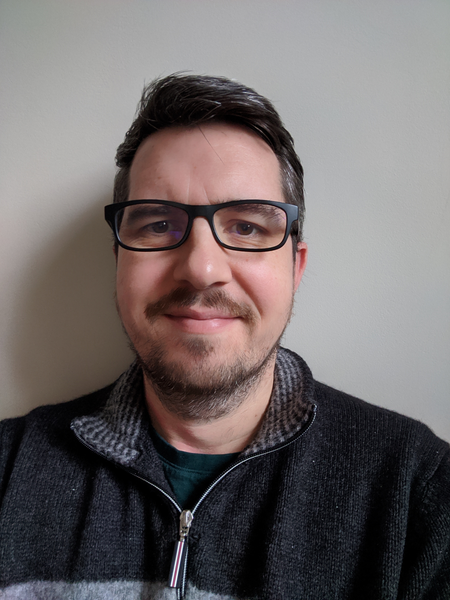 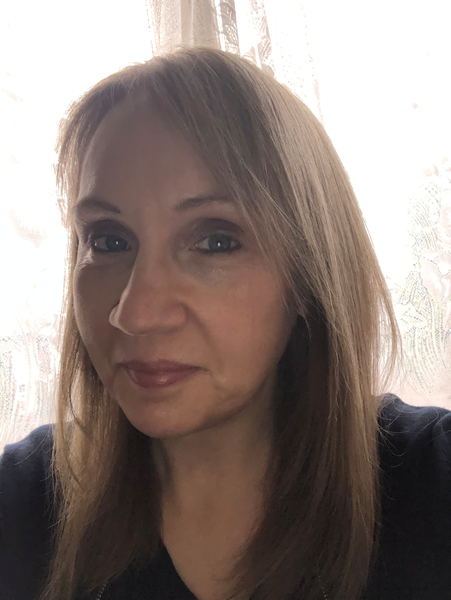 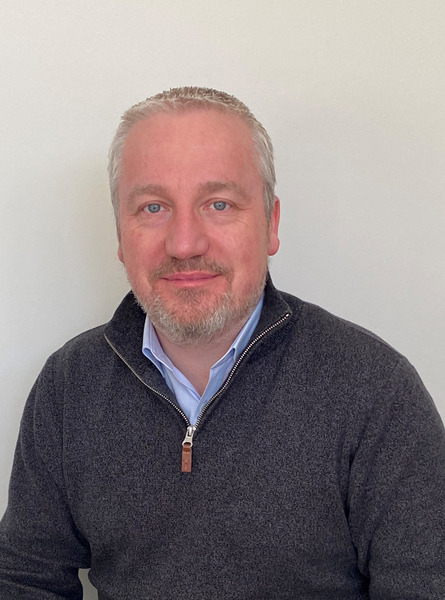