In computing the pupils in Year 5 have been focusing on composing music using technology. Using the App Incredibox the children have created wonderful compositions using and combining musical loops. The next stage for the children is to move onto Garage Band and take their musical compositions skills using technology to the next level. If you haven't tried this App, the Year 5 pupils would definitely recommend it. It has been a bit HIT in the classroom. 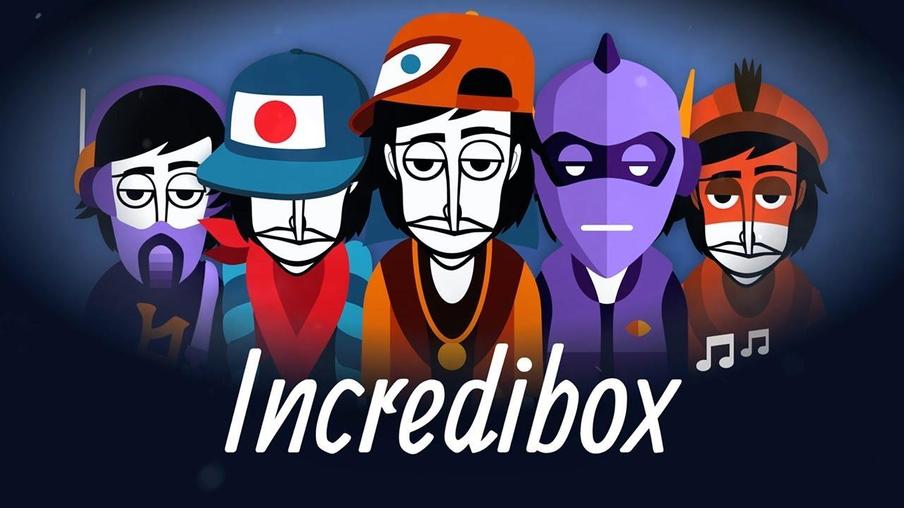 After a couple of weeks of studying and planning recipes for Ice-cream sundaes, the day finally came when the pupils in Year 5 had a go at making them. As you can imagine, the pupils were fully engaged in the entire project from beginning to end...but especially the end.

Pupils in Year 5 have been taking part in the wider opportunities project provided by Trafford Music Services. This year the instrument the children have been learning is the Ukulele. Each week in the Summer Term the children have undergone Music tuition and now they are at the stage where they are close to performing at the Extraffordganza Concert and at School. They have really worked hard throughout the weeks and have shown great talent in both the playing of the instrument and the performance of songs too.