Welcome to Year 5 with Mrs Dent and Mrs Perkin

We are looking forward to learning more about Rainforests in our exciting new topic! We will be finding out where in the world rainforests are located, what type of climate they have, what the four layers of vegetation are and about the people and settlements found in the rainforest. We will also explore why the rainforest is under threat and the measures taken to protect them. 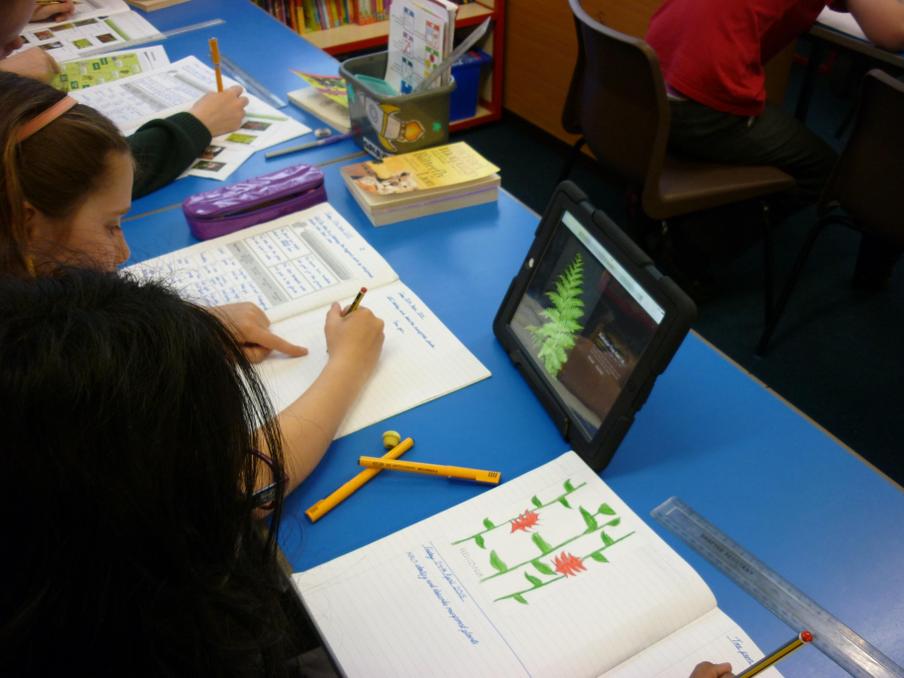 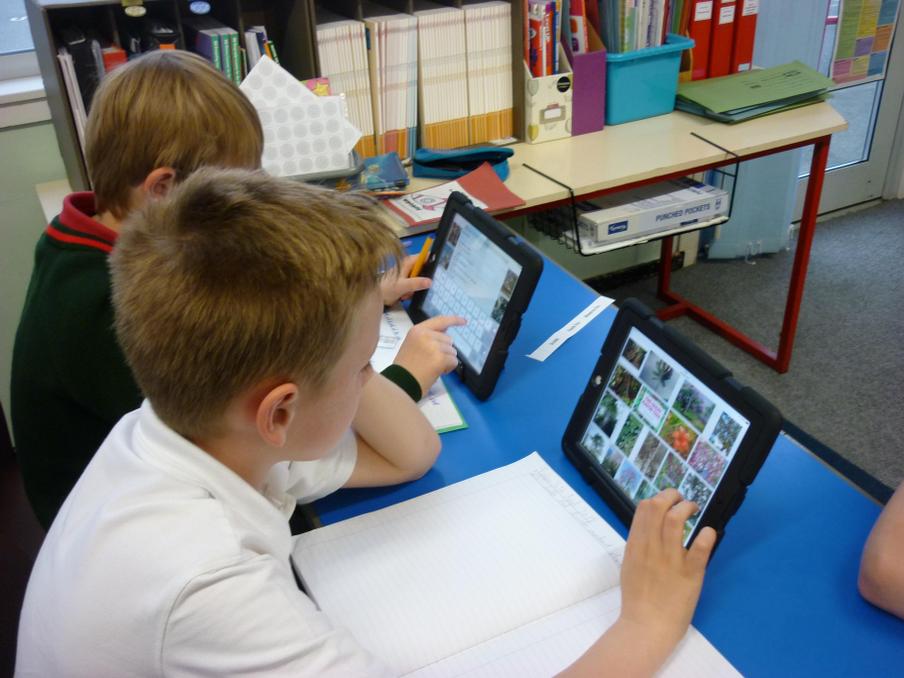 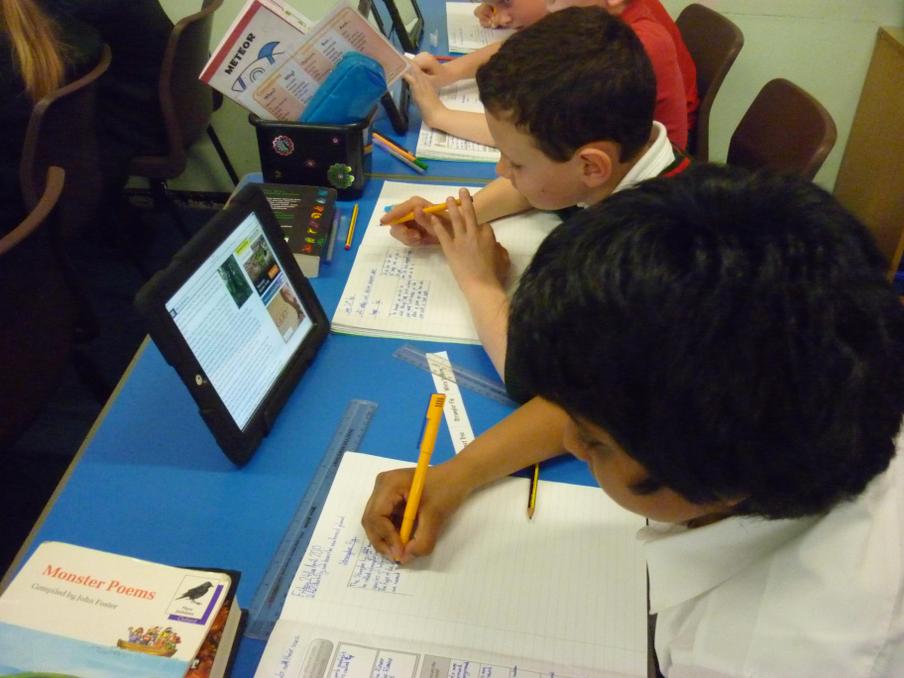 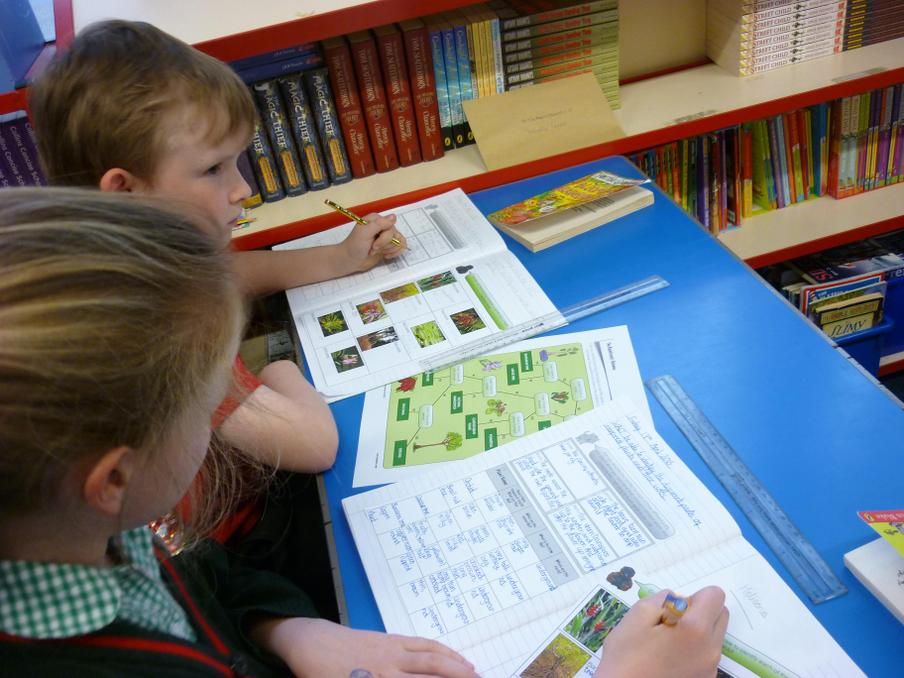 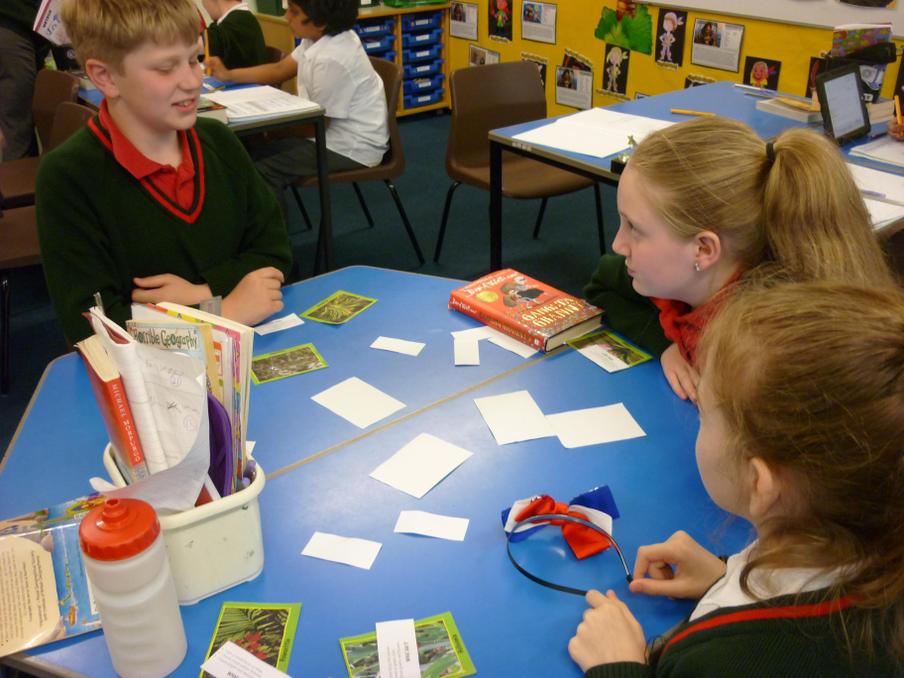 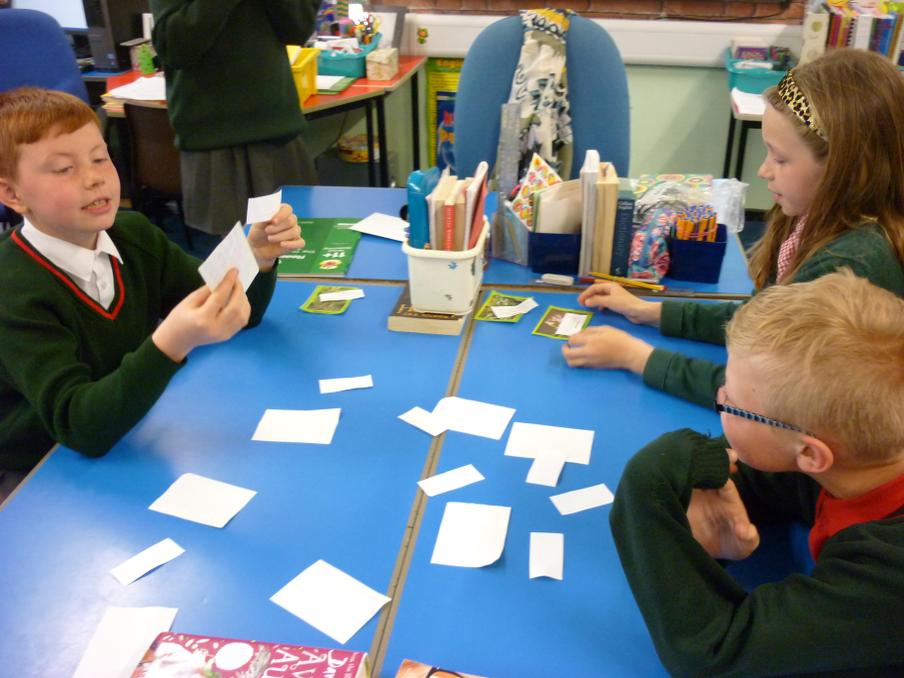 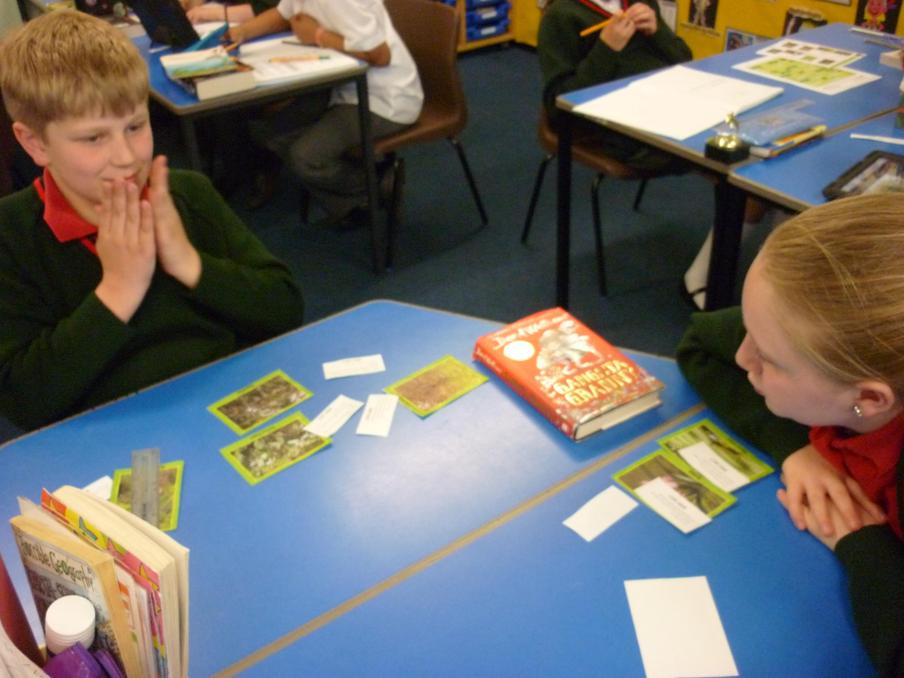 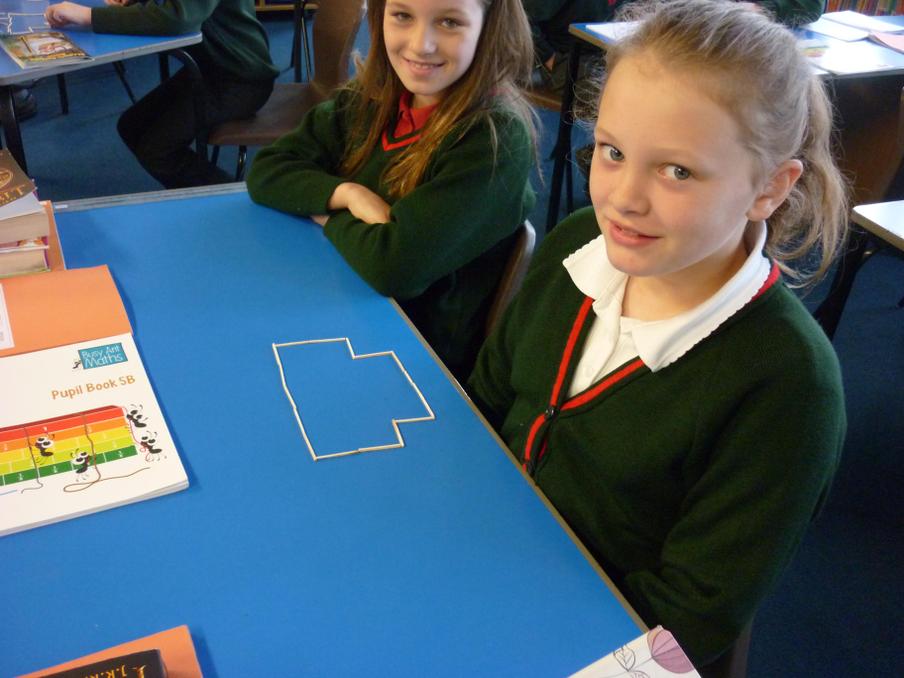 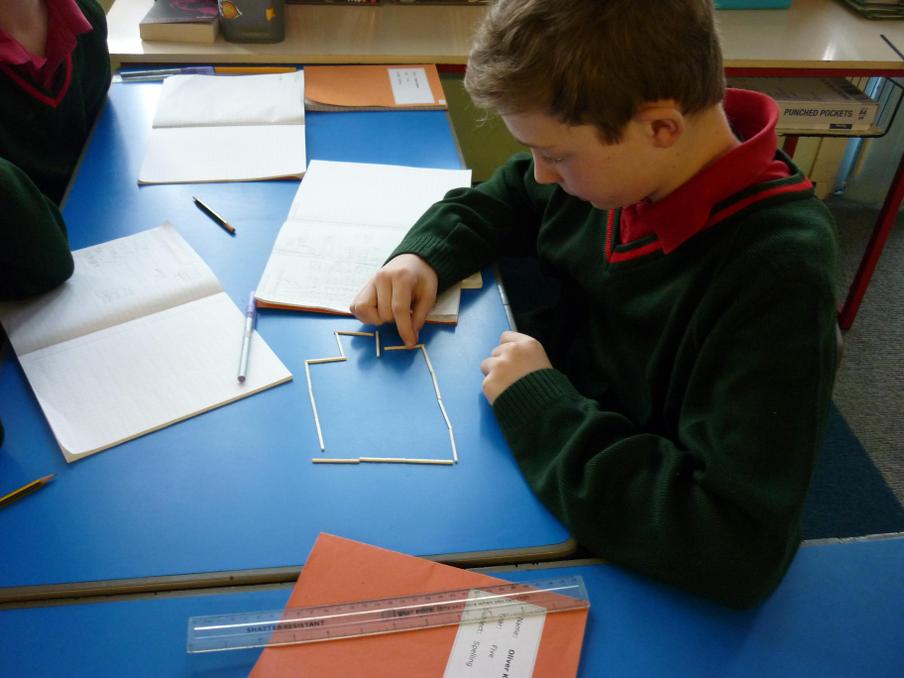 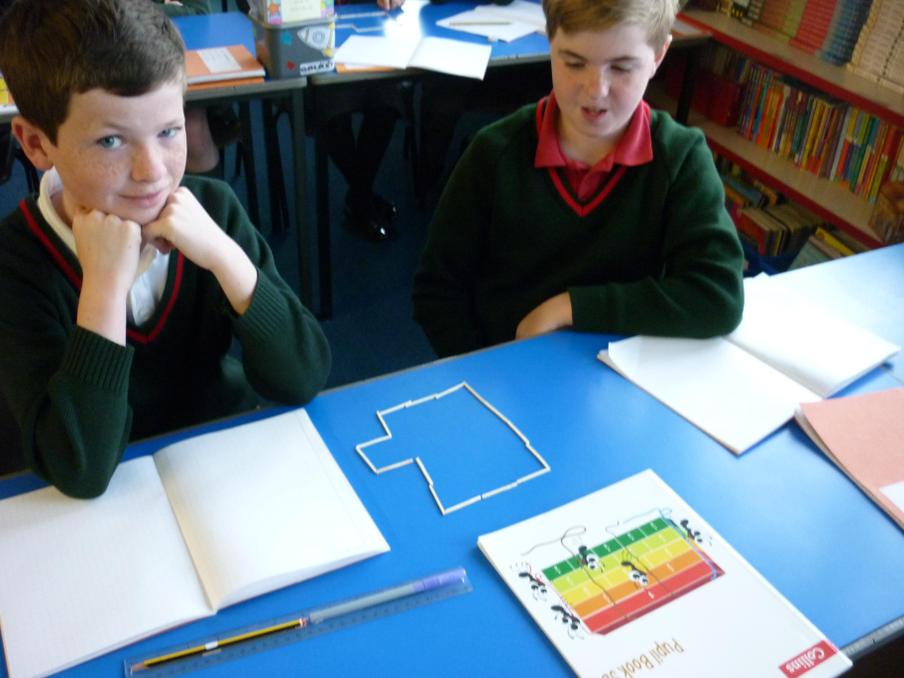 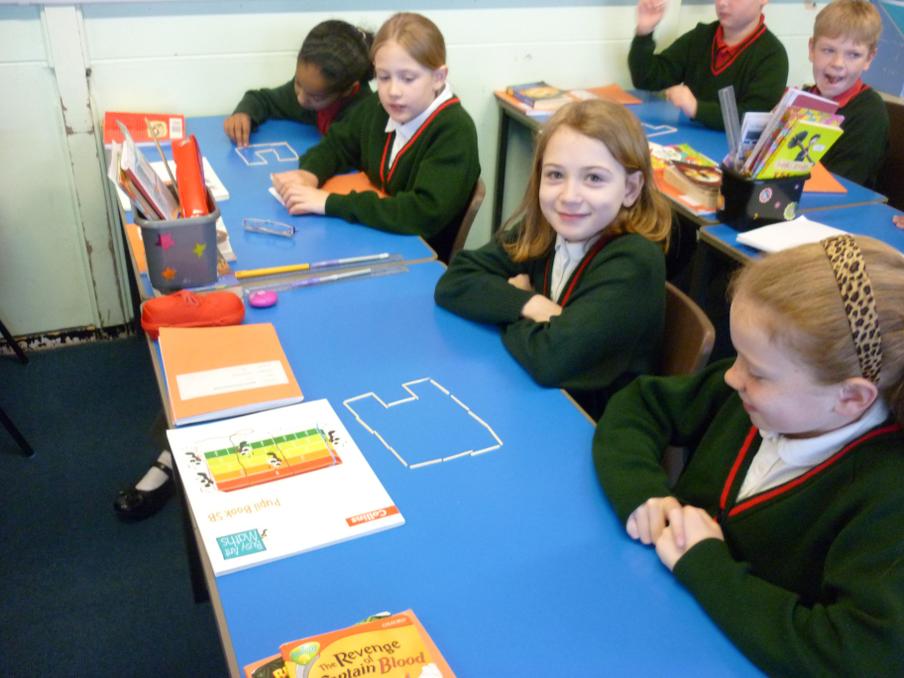 Year 5 have had an action packed Spring term and have worked very hard. Please read on to find out about what we have been learning and to see some of the highlights.

Our new topic this term has been South America. We used maps to locate South America and to find out the names of its countries and their capital cities. We also learnt about the many different landscapes and climates within South America and out about the Andes (the major mountain range). As well as the physical geography of South America, we also researched aspects of the human geography, such as populations, life expectancy, major religions and trade and industry.

A map of produce 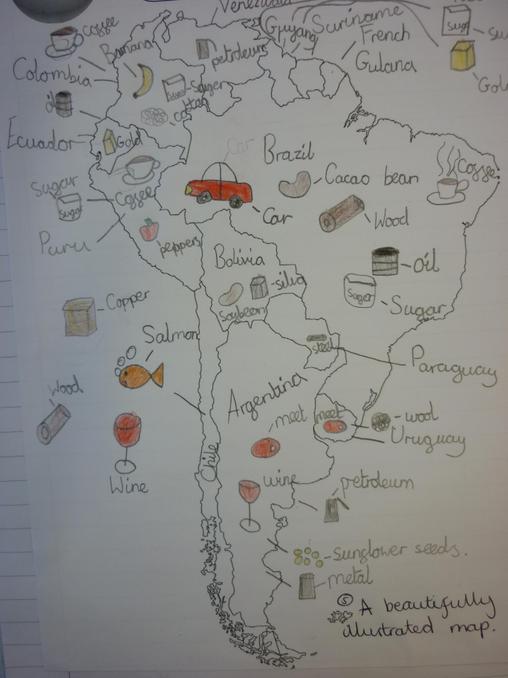 Children worked in small groups to carry out an in-depth study of a South American country. They used information books and the internet to research their country and presented their information as a poster for a wonderful class display.

We have really enjoyed reading 'The Hobbit' as a class novel and exploring Tolkien's narrative style. We also analysed Tolkien's use of language including his use of similes, metaphors and personification and the children wrote their own setting descriptions in a similar style. During this unit, the children learnt how to use a range of sentences with more than one clause by using a wider range of conjunctions. We enjoyed meeting some of the famous characters and learning how Tolkien uses dialogue to convey character traits and advance the action. The unit of work culminated in the children writing their own exciting chapters for The Hobbit about Bilbo's escape from the 'Misty Mountains'.

We studied biographies and autobiographies with a focus on Roald Dahl and Michael Morpurgo. We looked at extracts from online texts and a range of books, including Boy, Going Solo and Singing for Mrs Peittigrew, to identify and analyse the features of this text type. The children enjoyed the challenge of writing a short autobiographical story in exactly 50 words!

After reading the book Tuesday by David Weisner, in which flying frogs cause chaos in a village, the children had to imagine they were police detectives investigating the events of that strange night. They interviewed witnesses and wrote formal police incident reports about the event including statements (reported speech) from the witnesses interviewed. At the end of the unit children wrote their own newspaper reports about the following Tuesday when flying pigs were spotted!

In our drama unit, the children were introduced to the work of Shakespeare. We researched Shakespeare online and learnt about the Globe Theatre. We then read an illustrated version of Romeo and Juliet exploring the use of old-fashioned words. The children wrote their own playscripts of a conversation between two characters.

The children really enjoyed learning about slam poetry. We listened to and watched a range of performance poems and the children were encouraged to discuss their preferences and identify the elements of a good performance. We investigated the use of informal language which included contractions and words that are pronounced differently. The children then wrote their own poems, on the theme of ambitions and growing up, and performed them to the rest of the class in our 'Year 5 Poetry Slam' event. The children voted for their favourites.

The Earth's gravitational force causes objects to have weight. We learnt that the depth of crater and amount of material scattered is dependant on the weight of the meteorite (the size of the meteorite mainly affects the diameter of the crater). 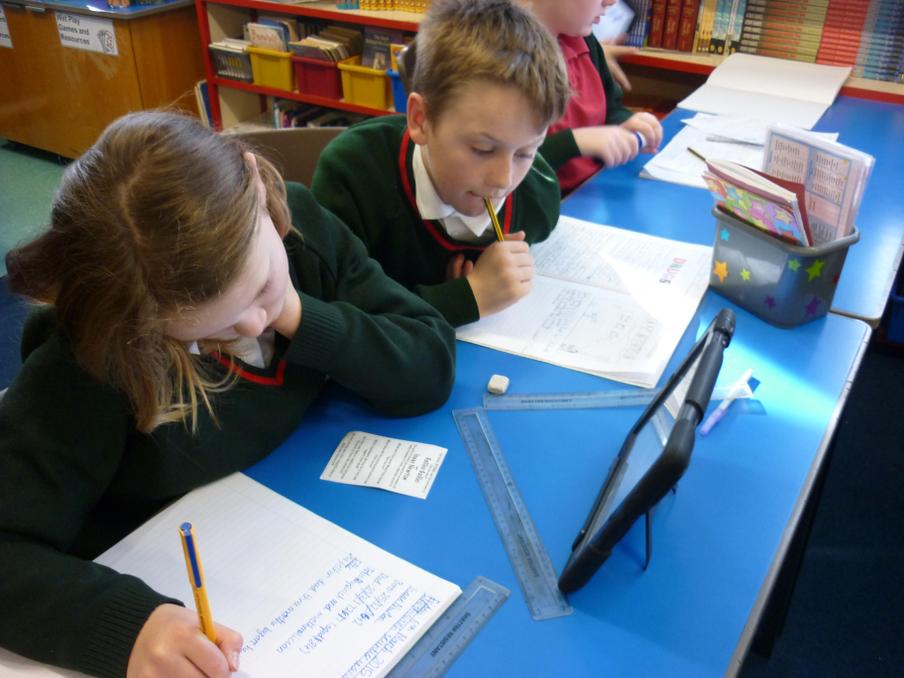 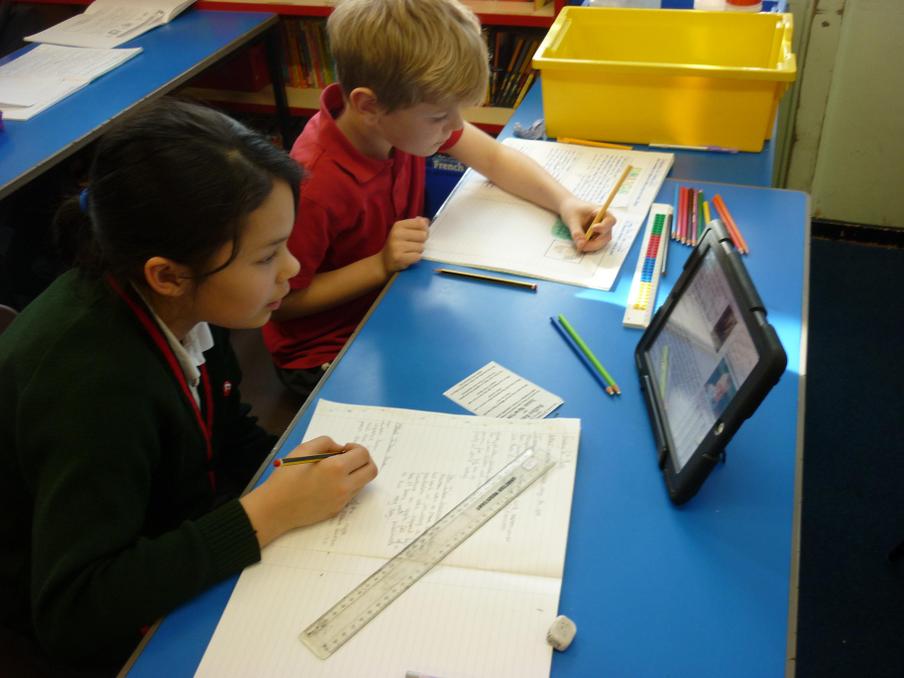 We investigated which surfaces had the most friction and so would make moving an object more difficult. We used a Newtonmeter to measure how much force was needed to move the object.
Air resistance is a force that slows objects moving through the air.  We wanted to find out if the size of a parachute affects how long it takes to land. When making their parachute, the children considered how to make it a fair test, changing only one variable (the surface area of each parachute) and keeping everything else the same. They then tested their parachutes and recorded the results.

Water resistance is a force that slows objects moving through the water.

We timed how long it took different clay shapes to travel through water over the same distance. 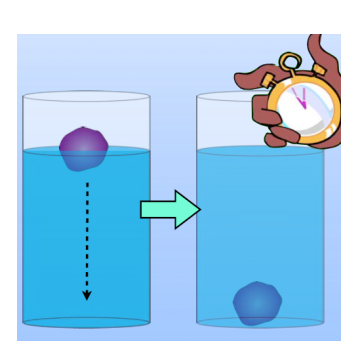 We did a range of experiments involving levers, pulleys and gears and learnt that these mechanisms allow a smaller force to have a greater effect.

Force can be transmitted from one gear to another. We explored different gear set ups and noted what happened when the driver gear turned. We also explored gear ratio. 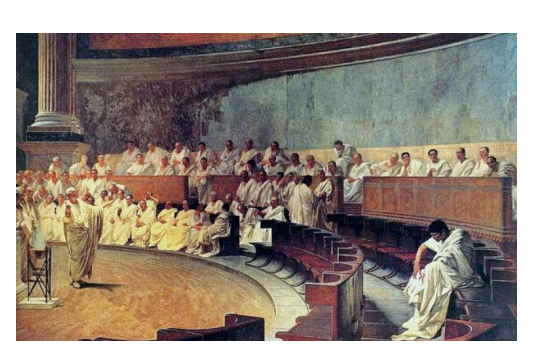 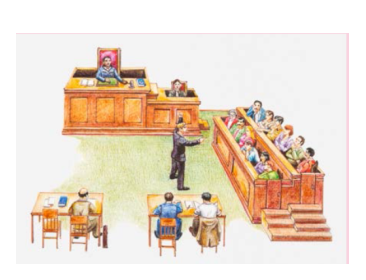 It is the start of a new year and the introduction of a New National Curriculum. The children in Year 5 have been in school for over three weeks and already have learnt a great deal. Read on to find out just what they have been doing and what has been the highlight of their learning in September. 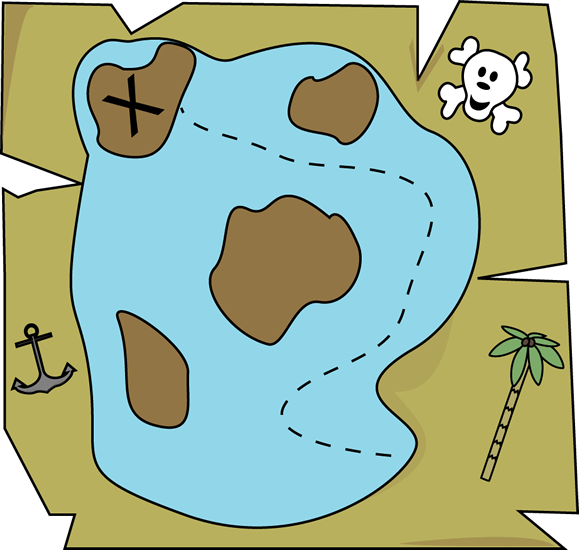 In English we are focusing on Classic Fiction. There are many books we could have chosen, that fits this category, but our work has involved studying the brilliant novel by Robert Louis Stevenson, 'Treasure Island'.  As we have discovered, this story is steeped in excitement and adventure. After reading extracts from the story and watching the BBC adaptation, we have learnt about the characters of Billy Bones, Jim Hawkins, Squire Trelawney, Dr Livesey, Blind Pew, Long John Silver and Ben Gunn. Each one of them brings something different to the story.

As part of our English work, we were given the chance to write about a new pirate that comes to the Benbow Inn; Patrick 'Shivers' Jones. We had to think carefully about the pirate and the distinguishing features that he might have. We had to write a description of the pirate so that the reader was able to visualise him in their heads. You can view some pupils' work on the school website shortly. 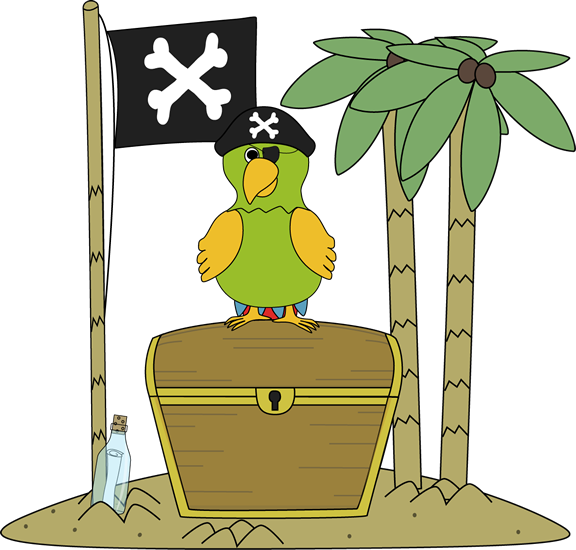 So far this term we have focused our Maths work on Addition and Subtraction and 3-D Shapes. Year 5 really enjoyed the shape work as it has involved them making 3-D models using blocks, drawing their 3-D models using isometric dotty paper and then drawing (visualising) the shape from different views. Below is a slideshow showing  photographs taken during the lesson in which the children were making and drawing their 3-D models.

We have started  work on our new topic of Space. Already we have discovered that the invention of the telescope revolutionised astronomy and enabled people to really start exploring the universe for the first time. Although Galileo Galilei did not invent the telescope, he is the one that made it famous. As we have learnt, Galileo was able to observe the night sky and observe the face of the moon, the phases of Venus, sunspots, a supernova and many other things.

Recently, in class we have been learning about the Space Race; the advancements in Space exploration made by the USSR (Russia) and the USA. It began when the USSR launched the first artificial satellite into space to orbit the Earth on 4th October 1957.  The satellite was called 'Sputnik 1'. The launch of this satellite sparked anger in the United States because they considered themselves to be the front runners in space exploration. This led to the start of the 'Space Race'.

On the 6th October Captain Darling came to Cloverlea. Pupils became space cadets for the day and carried out various missions whilst learning about space. The highlight of the day was the tour around the solar system. As you will see from the photographs it was a great day which we all thoroughly enjoyed.

Here is a list of websites that are recommended for pupils in Year 5.

They provide information and activities which will support their work in class, across the entire curriculum.