Welcome to Year 6 with Mrs Djennati and Mrs Smith

This term Year 6 will be working hard including the following areas:

In June we will receive a workshop from an ARP warden (Blitz School) which has been rescheduled from last half term.

Our residential, which is always a very popular trip with Year 6, will take place from 6th to the 8th June.

This term Year 6 will be kept very busy again with plenty of new topics!

During march we took part in a Chinese Dance workshop to celebrate Chinese new year and we put on a performance to show what we had learned.

Here are some of our photographs from the safety event Crucial Crew:

During the half term up to Christmas, Year 6 will have plenty to keep them busy! Here is just a taste of what's in store:-

On Tuesday 17th November 6 year six children competed in a general knowledge quiz at Wellington High School against 7 teams from other local primary schools. The final scores were very close and they did themselves proud! 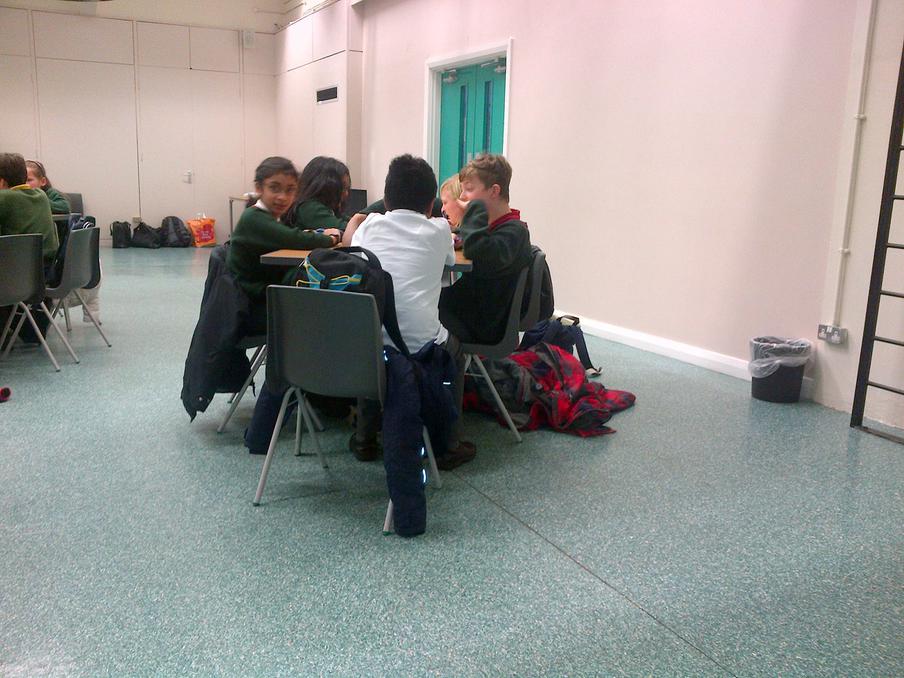 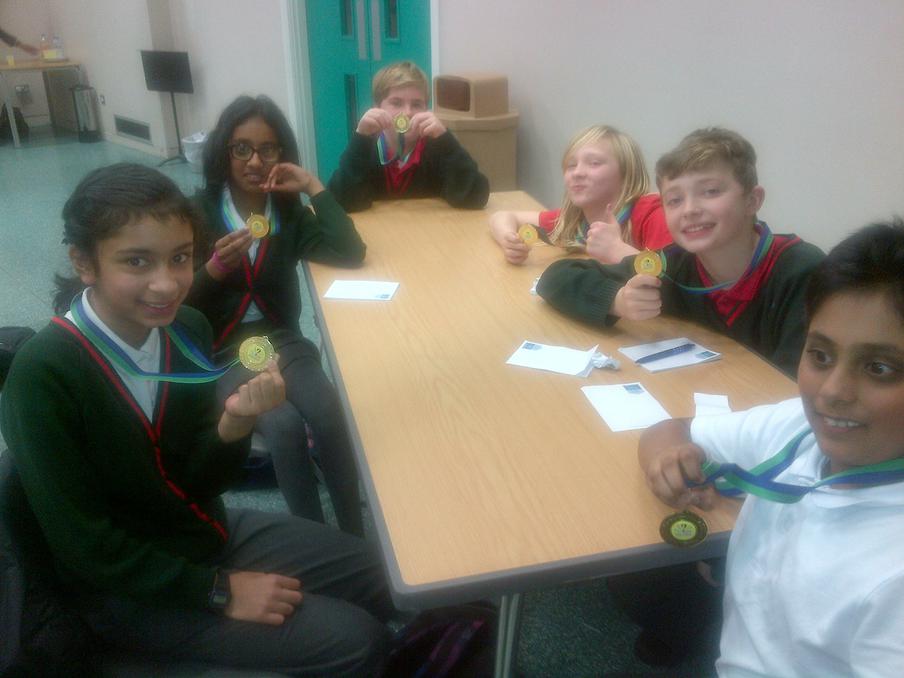 Here are our photos from our Fun Food Chef workshop on Friday 6th November.

We had a fantastic time learning about, preparing and eating foods from the Middle East. These included: pitta bread, dates, edame bean stew, aubergine omelette and savoury chicken. It was all delicious and everyone found something that they liked.

This half term is going to be an interesting one with lots of new topics to keep us busy!

In Science, we are learning all about the classification of living things into groups according to their characteristics. We will find out about Carl Linnaeus, the father of taxonomy (classification ), and investigate a range of animals in the process. In Maths, we will be improving our mental and written methods of calculating with numbers up to 7 digits. In English, we are going to be reading lots of the Just William stories by Richmal Crompton and writing some of our own in a similar style. In ICT we will use Espresso Coding to help us to learn about creating games and Apps. Our topic in history is called 'Early Islamic Civilisation' and we are going to find out all about the 'Golden Age of Islam' (around AD 900).

Year 6 completed their Bikeability cycling proficiency on the 15th October and now feel much more confident about getting out on the road on their bikes. Take a look at some of our pictures from the level 1 session which had to be completed on the playground.

In Maths, we have been using 3D shapes to help us to learn about volume